The 3rd General Assembly of the SUSTAINABLE CITY City Network took place at the Emmantina Hotel in Glyfada on Monday, December 9th, 2019. At the head was the network’s President, General Secretary of KEDE Mr. Dimitris Kafantaris, and the coordinator was the Network's General Manager Mr. Ioannis Georgizas.

A special honor for the Network was the presence and intervention of the Minister of Interior, Mr. Takis Theodorikakos, who welcomed the General Assembly and emphasized the need to maintain programs aimed at implementing studies and development projects in the Municipalities and Regions of the country that promote their sustainability, but also the general need to promote circular economy. He spoke warmly of the SUSTAINABLE CITY actions so far and stated his support for this effort, while reassuring that all projects planned under the FILODIMOS I program would be implemented to the last euro, either through the new Development Program for Local Government to be implemented by the Ministry of the Interior at the beginning of 2020, or through the ESF and the NSRF Sector Programs.

During the event, many interesting lectures were held. Mr. George Kremlis, Advisor under the Prime Minister for Energy, Climate, Environment and Cyclical Economy and Director of ET for the EU, spoke about the latest developments in the circular economy at European Union level. Mr Stathopoulos Efstathios, President of the GREEN FUND, referred to the Fund's Financing Programs for the year 2019-2020. Professor of the National Technical University of Athens Mr. Charis Doukas informed the attendees about the existing Energy Communities and their future while Project Manager of TERNA ENERGY Mr. Charalambidis Charalambos, presented the latest development about the waste management projects in the Peloponnese Region. There was also great interest in the speeches of Professor of the National Technical University of Athens Ms. Maria Loizidou, Professor of the University of Piraeus Mr. Flamos Alexandros, as well as Assistant to the Deputy Director of the Department Mr. Mamalougas Nikolaou. To close this section, Research Officer of Opinion Poll Mr. Zoupis Zacharias, presented the joint research of the company with SUSTAINABLE CITY on Local Government.

Lastly, elections were held that led to the emergence of new members of the Board of Directors and the Sustainable City Audit Committee. 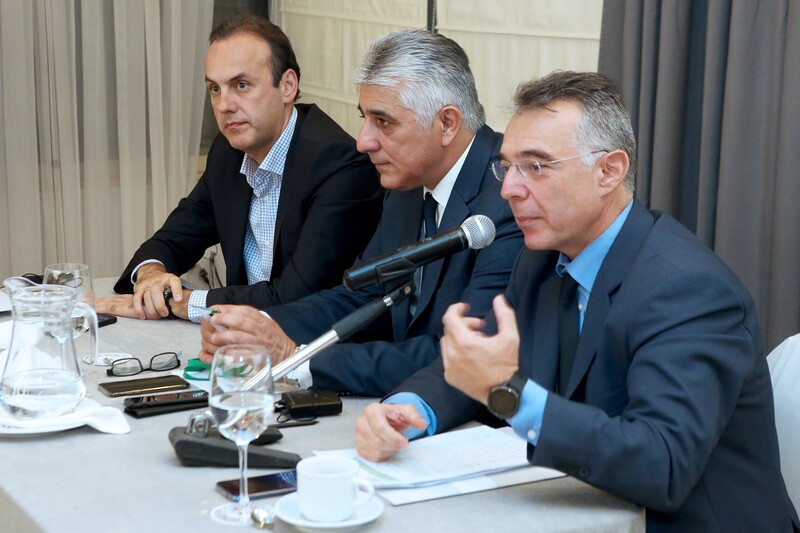 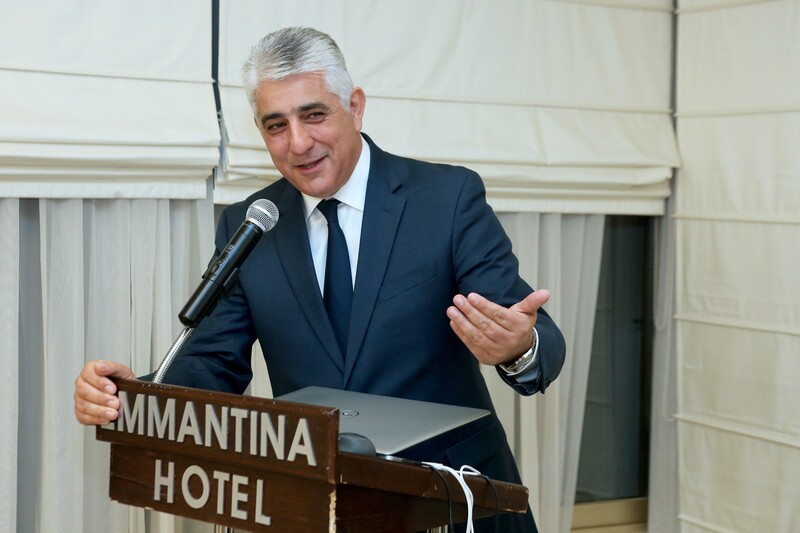 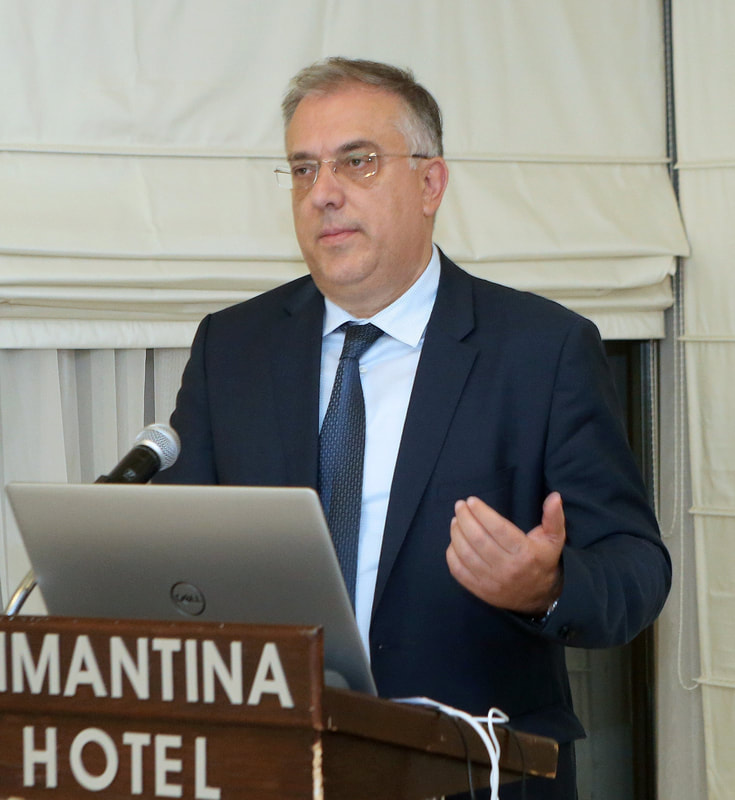 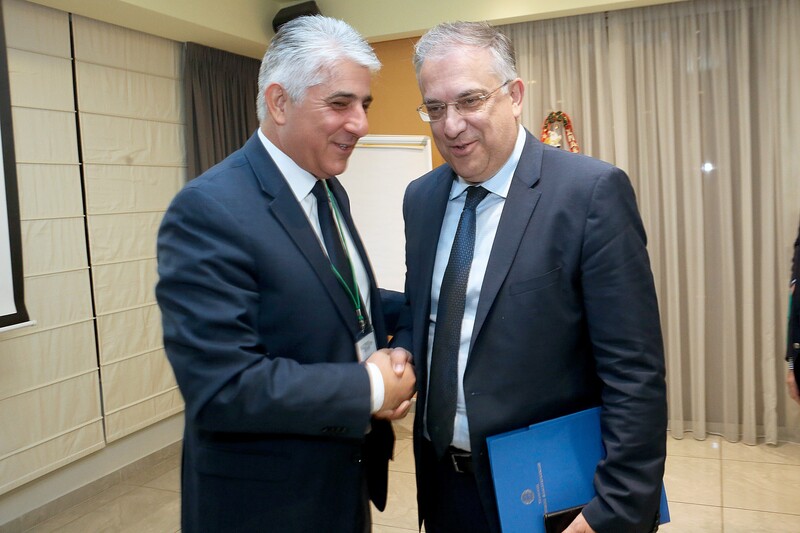 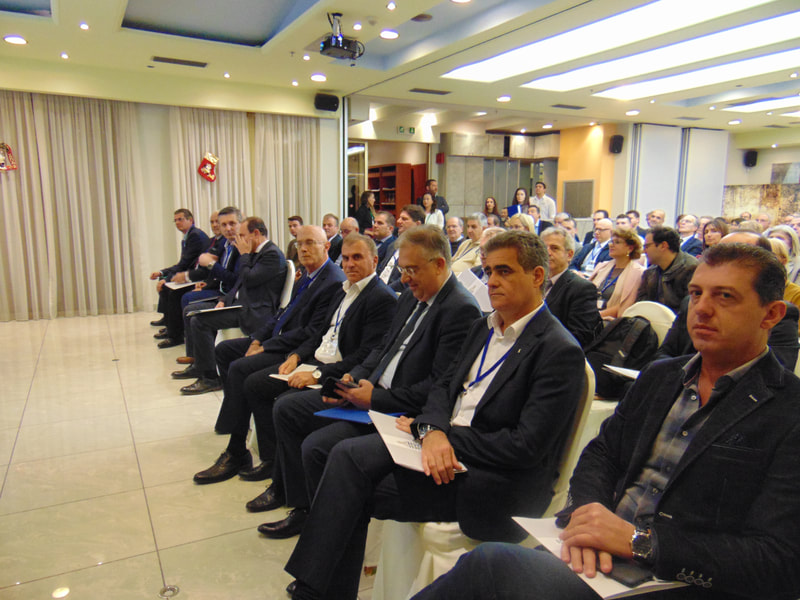 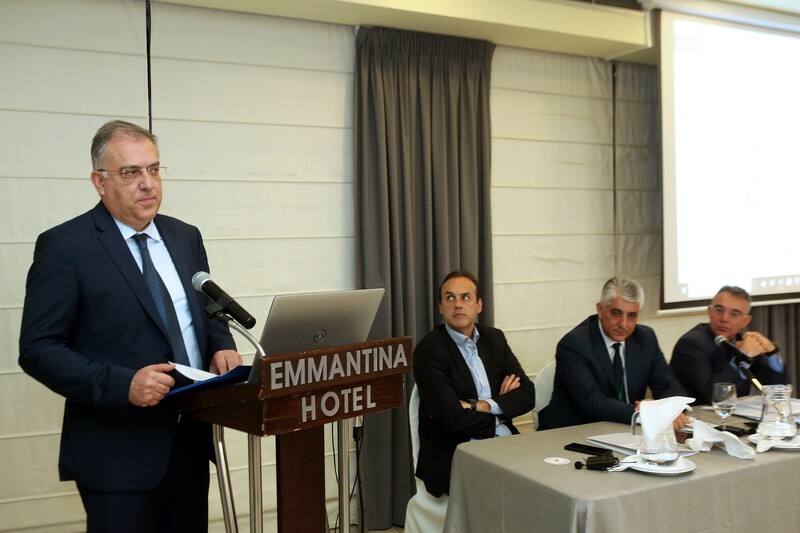 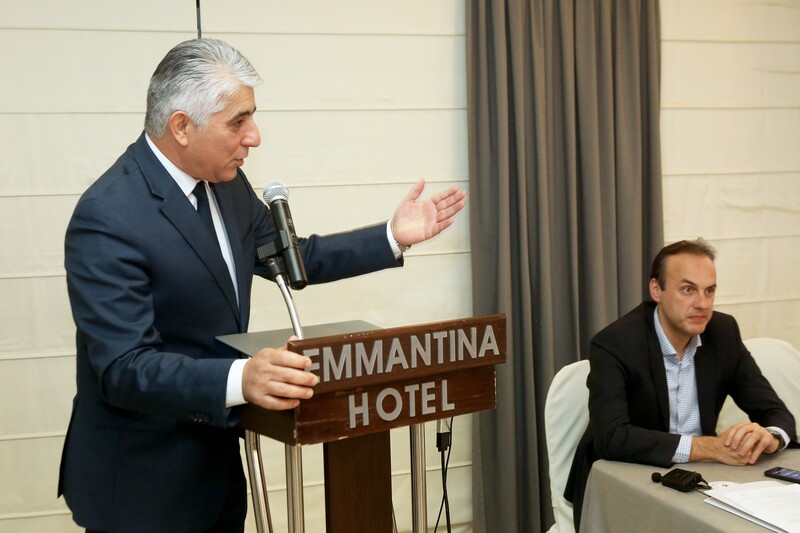 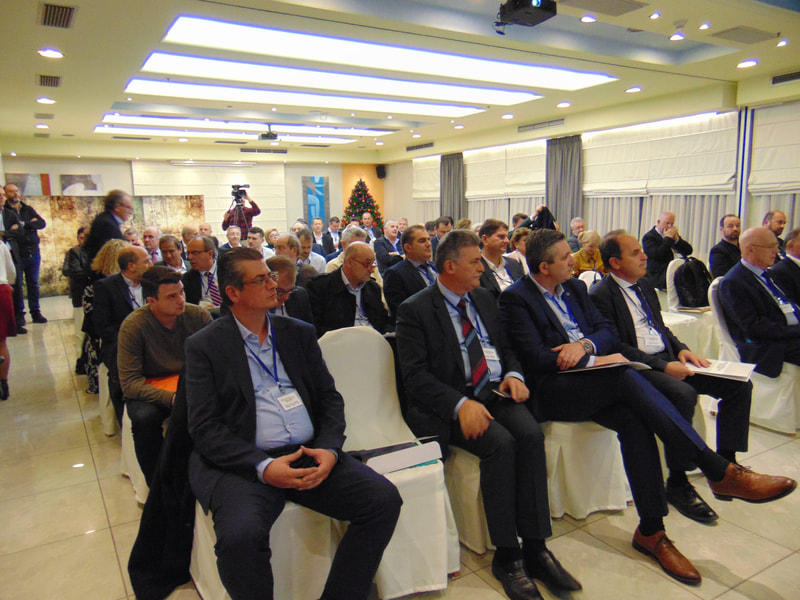 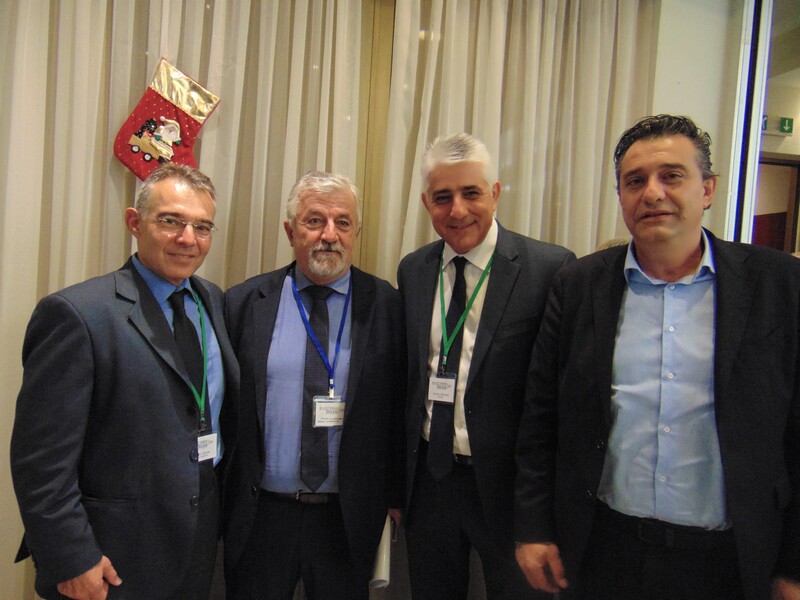 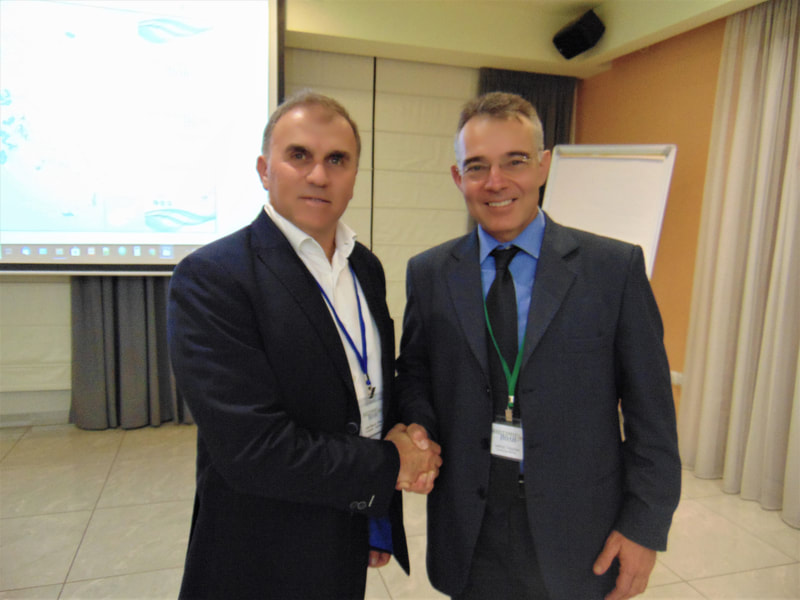 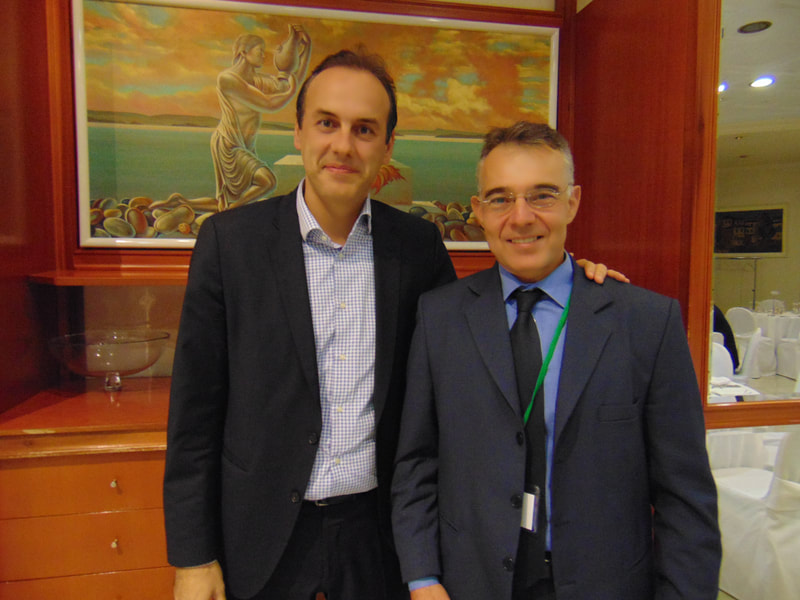 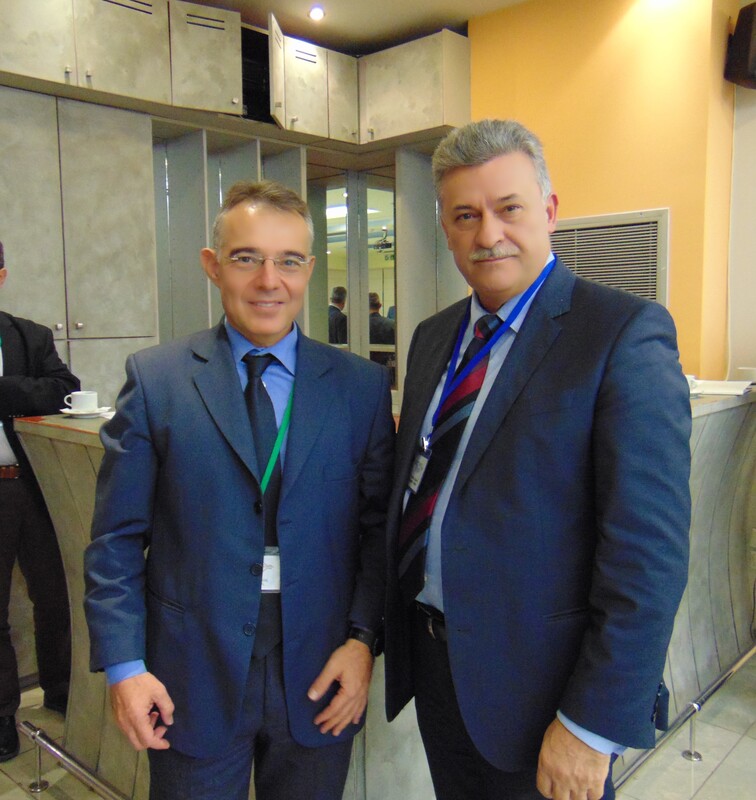 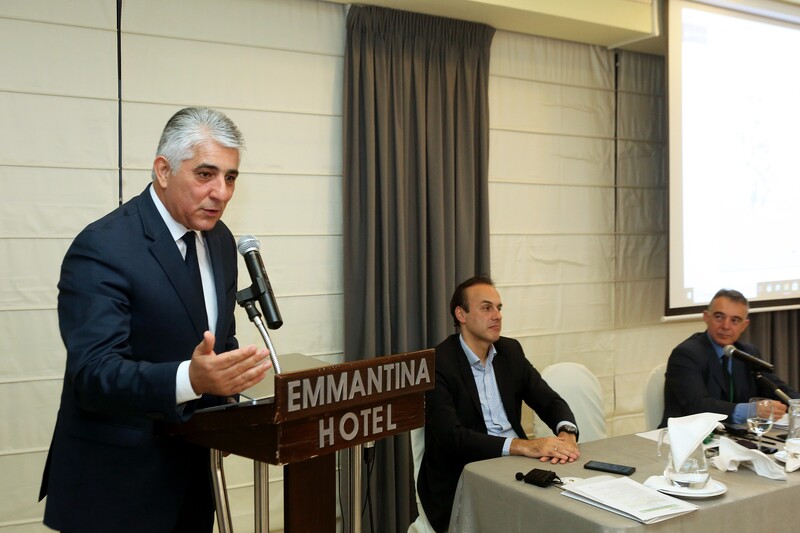 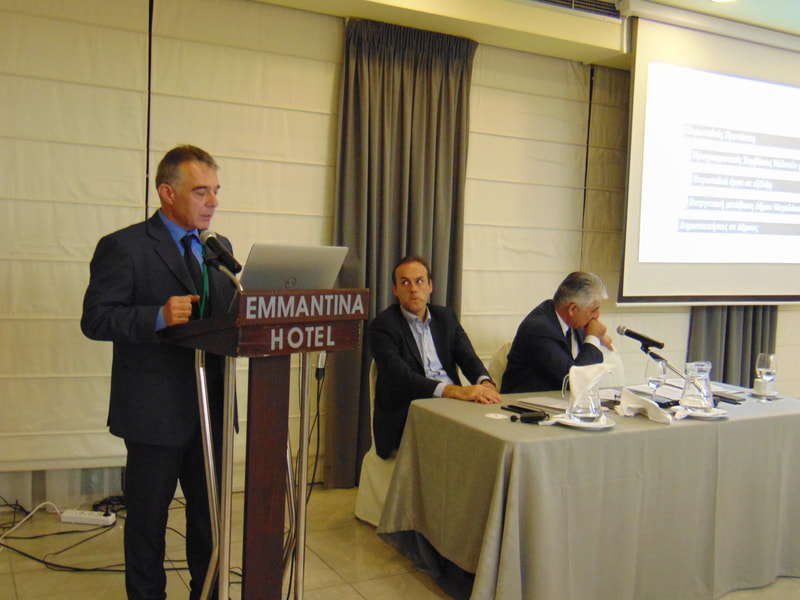 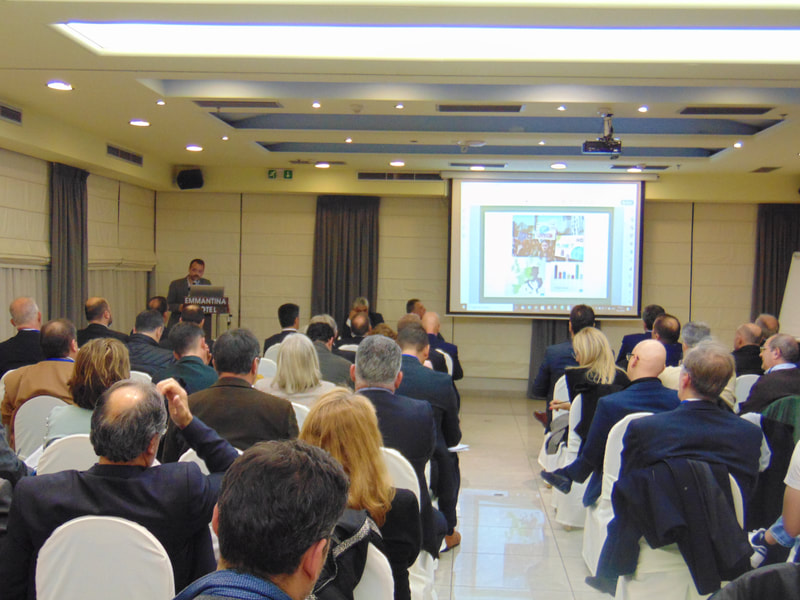 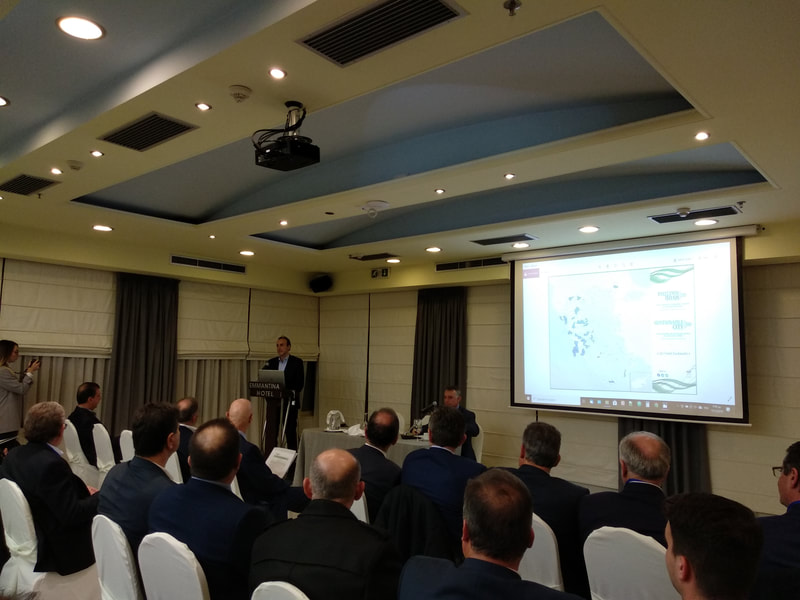 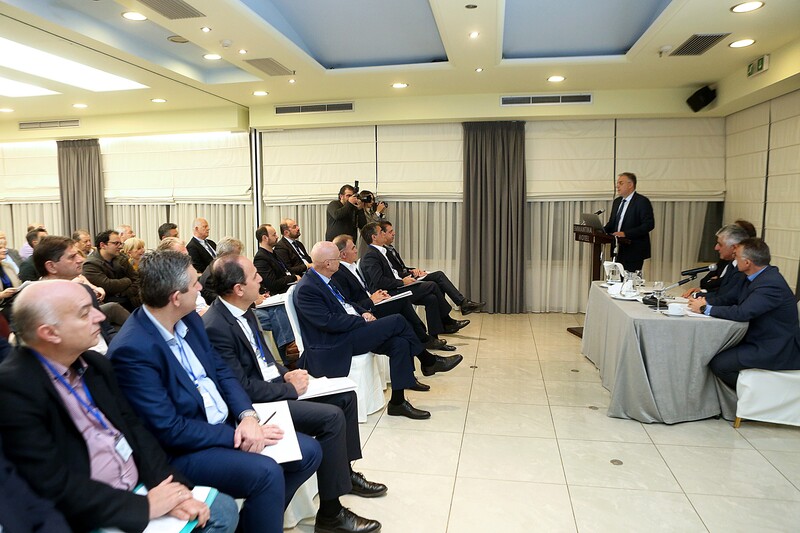 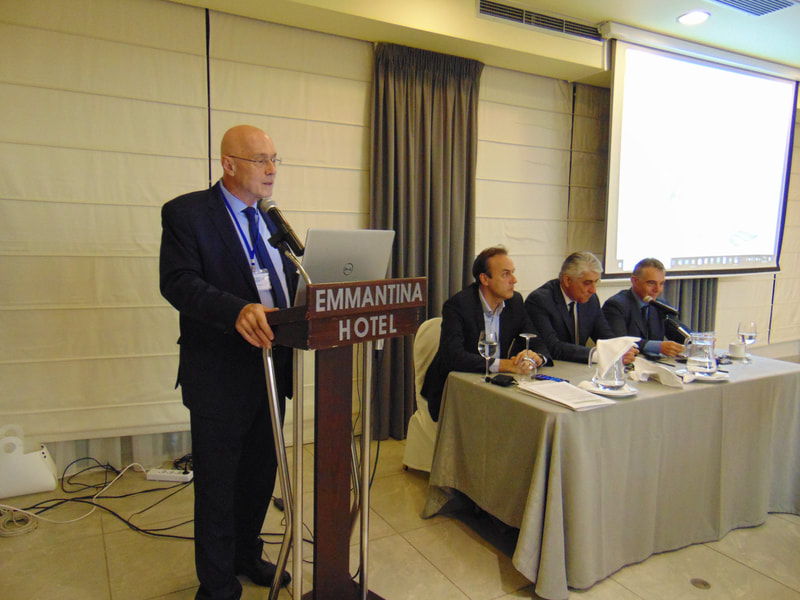 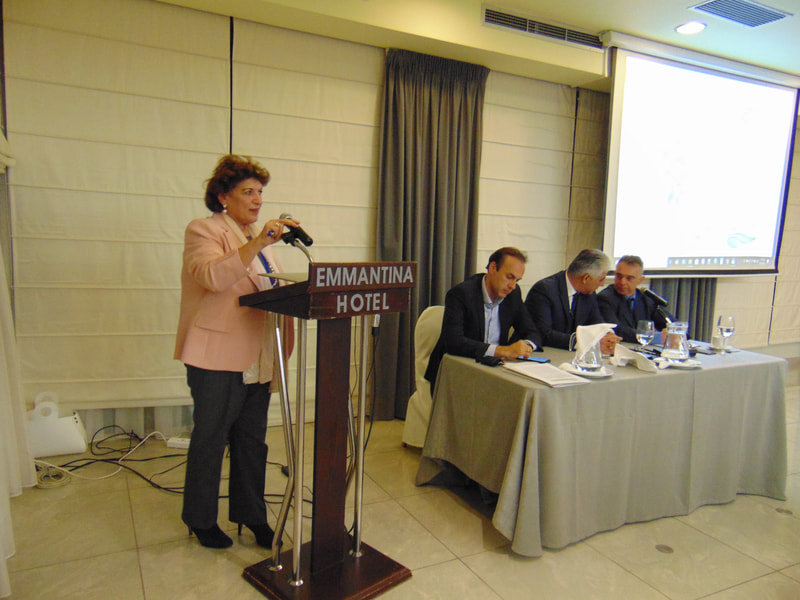 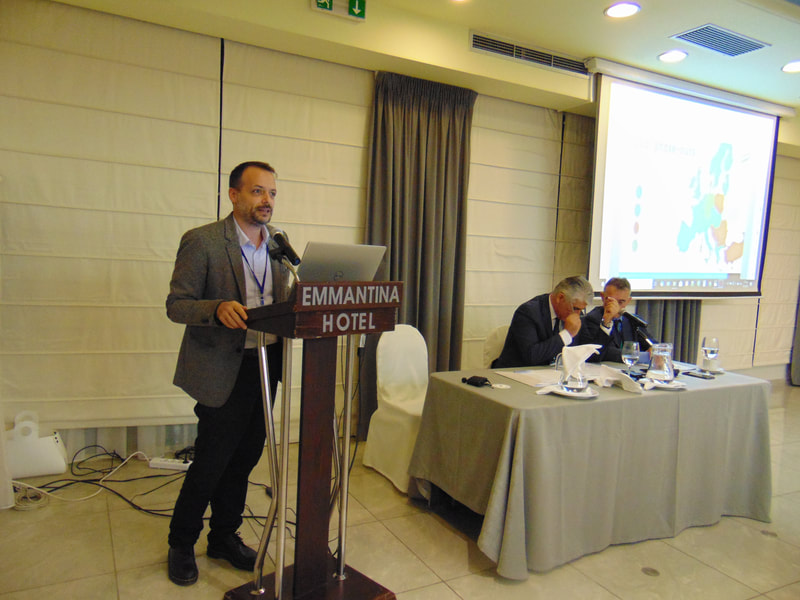 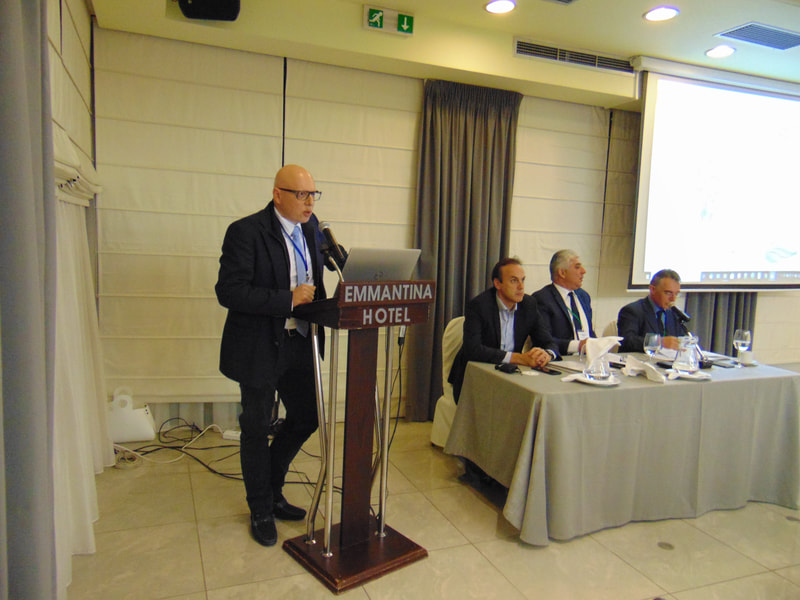 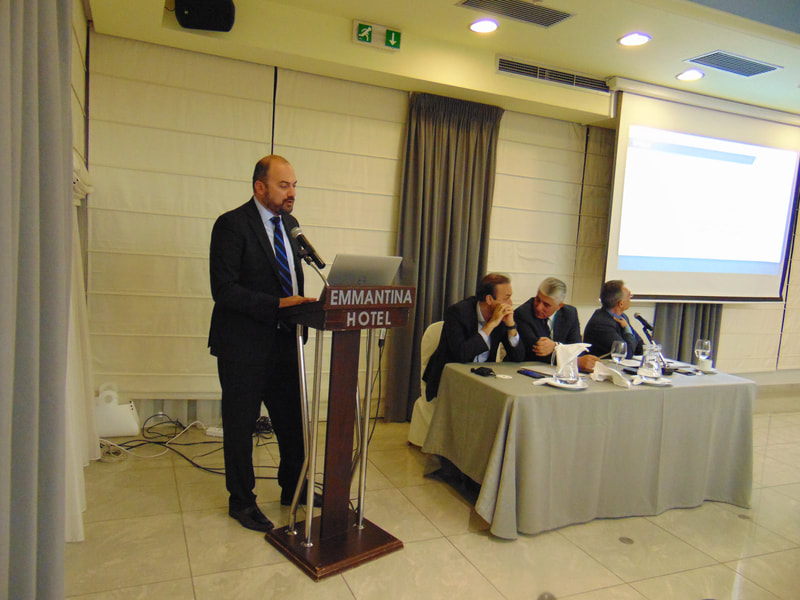 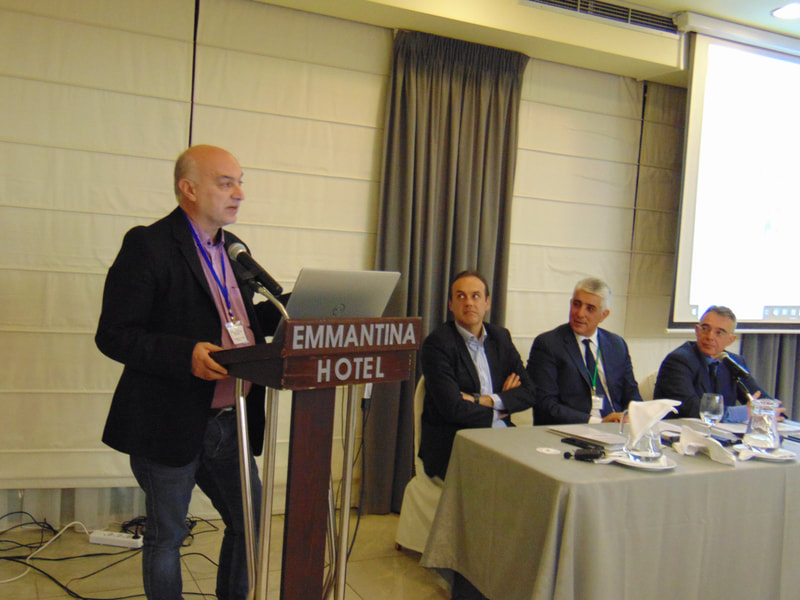 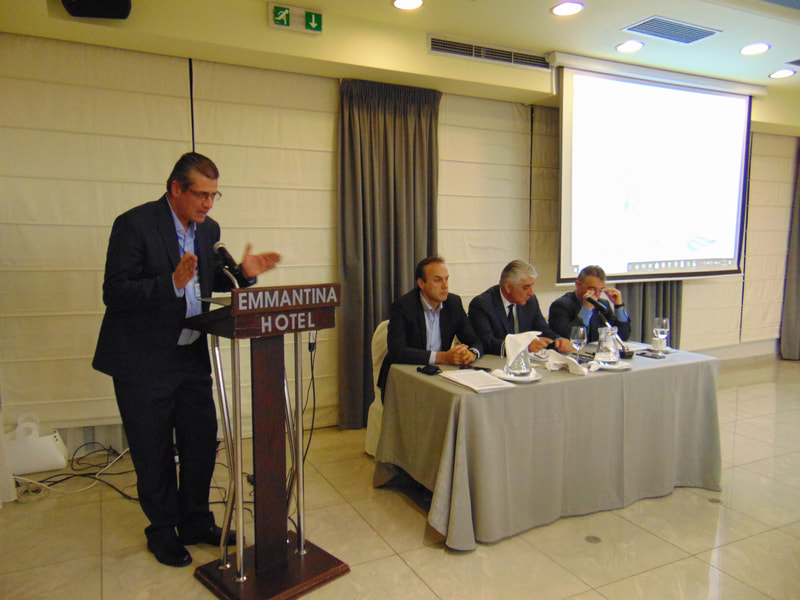 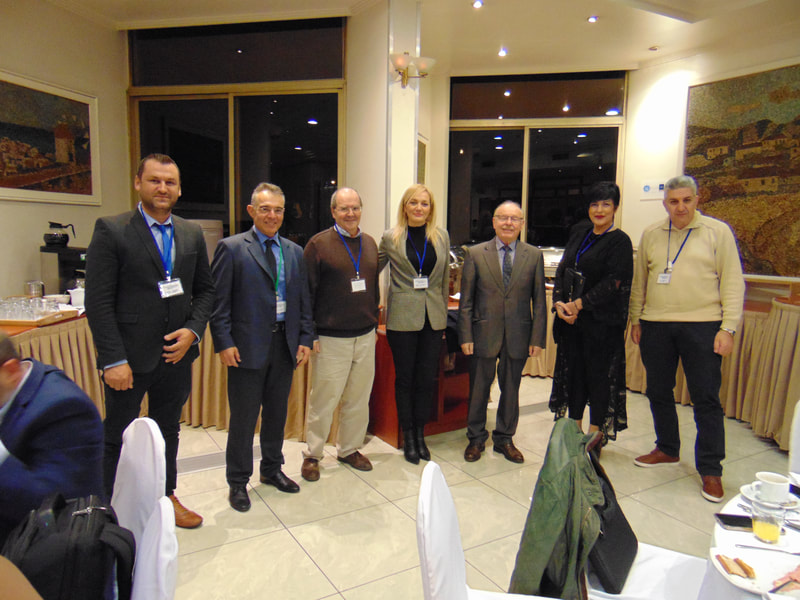 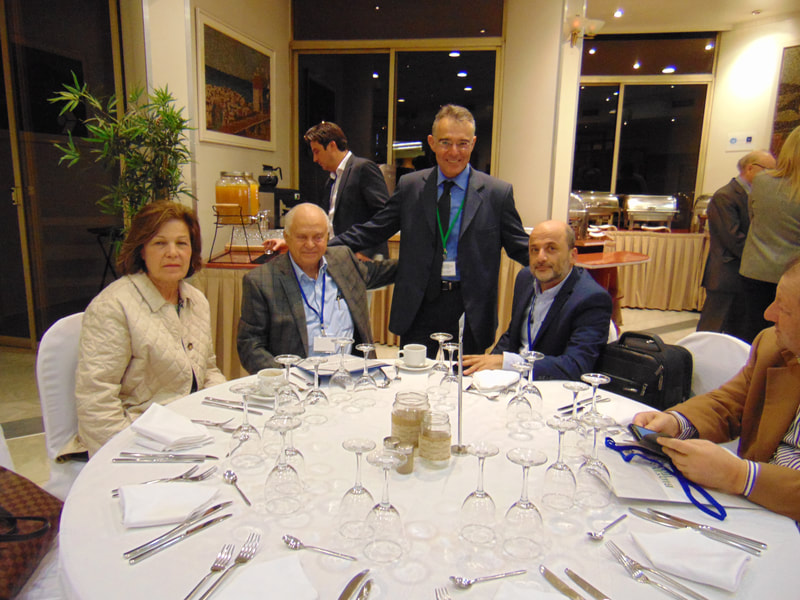 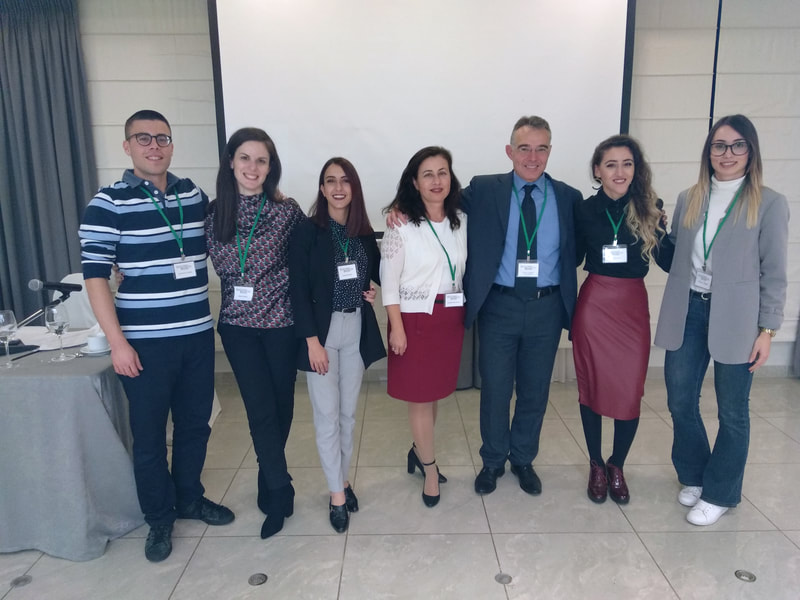