2nd Meeting of the Board of Directors of "SUSTAINABLE CITY" 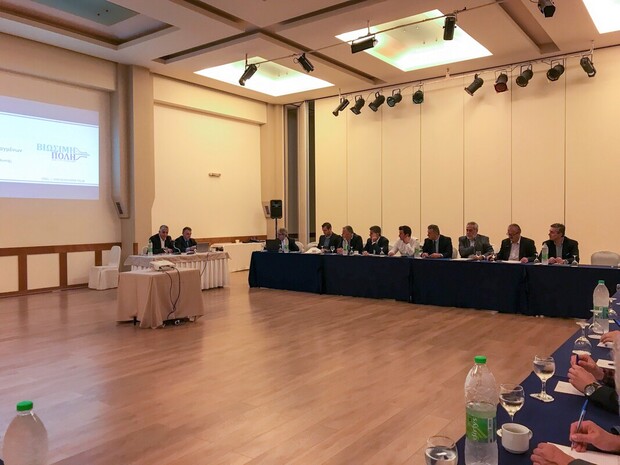 The Board of Directors of the "SUSTAINABLE CITY" City Network, successfully held its 2nd meeting for 2019 on Thursday, October 31, at the Alkyon Resort Hotel in the city of Vrachati, Corinthia. The meeting was hosted with the kind support of the Mayor of the Municipality of Velos-Vochas, Mr Annivas Papakyriakos. Mr Papakyriakos is a member of the Board of Directors, while his Municipality is an active participant in the Network’s activities. The meeting was presided by the President of SUSTAINABLE CITY, Mr. Dimitris Kafantaris.

During the meeting, the General Director, Mr. Ioannis Georgizas, made a brief presentation of the Network’s activities so far with a focus on European Projects and Programmatic Agreements.

There was extensive reference to the most important projects of SUSTAINABLE CITY, which are:

Additionally, four new members, the Municipalities of Aigialia, Kalamata, Corinth and Karpathos, were announced and approved for entry in the Network. There was also a discussion on the establishment of an Energy Community and, for this purpose, the ratification of a Memorandum of Understanding with the National Technical University of Athens (NTUA) as well as other specialized scientists and bodies.

Lastly, the date for the General Assembly to be held in Athens was set on December 9, 2019. 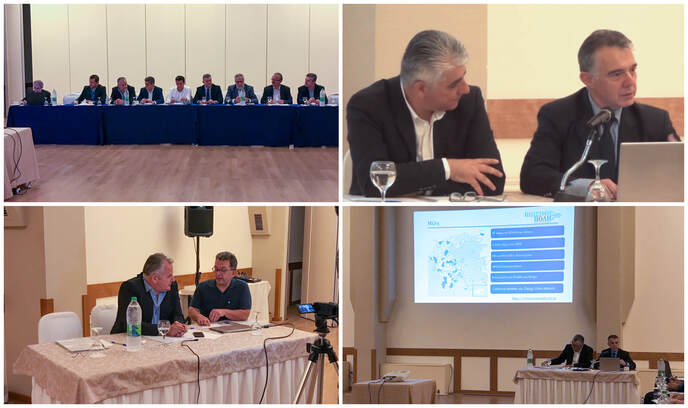